Home wedding.com.myOthers Favourite Celebrity Married Couple of All!
Others

Favourite Celebrity Married Couple of All!

We all know that there are hundreds of married celebrities couple out are always on screen, on every red—or orange—carpet every year and every day. But these are the ultimate celebrities that we love to see and anticipate every year to on the red carpet!

Oh, the most prominent married couple in the 21st century, Prince & Kate that are loved by all. The engagement was announced 16th November 2010 and they got married on the 29th of April 2011 until now! This royal couple is blessed with two adorable children, Prince George and Princess Charlotte of Cambridge. 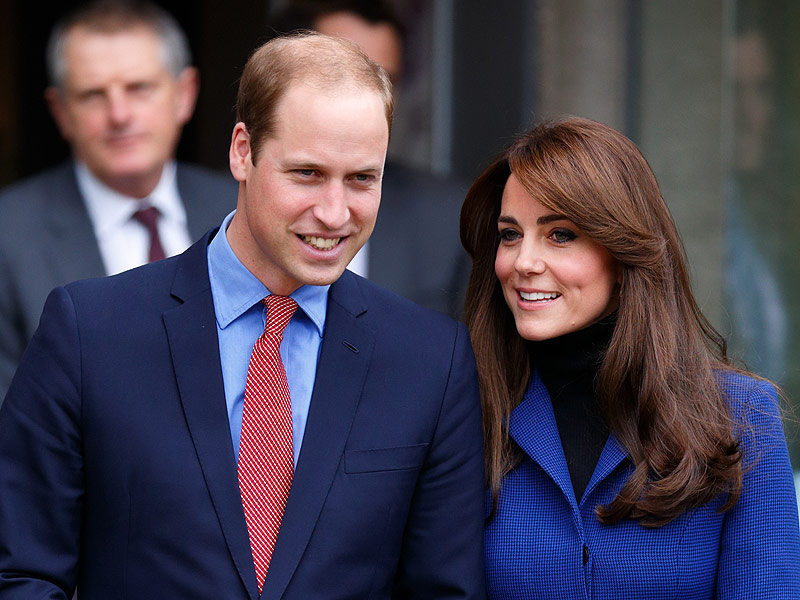 Kate Middleton, or Catherine, the Duchess of Cambridge, studied art history in Scotland at the University of St Andrews, where she met William in 2001. And even better, Prince William gave an engagement ring that had belonged to his mother, Diana, Princess of Wales. Aww!

Our favourite football player and spice girl! David Beckham and Victoria Beckham got married on the 4th of July at Luttrellstown Castle in Ireland. The “Posh and Beck” couple is known as the most gorgeous family of all time. With three charming sons and an adorable daughter, their family has set the standards of the most gorgeous family in the Hollywood! 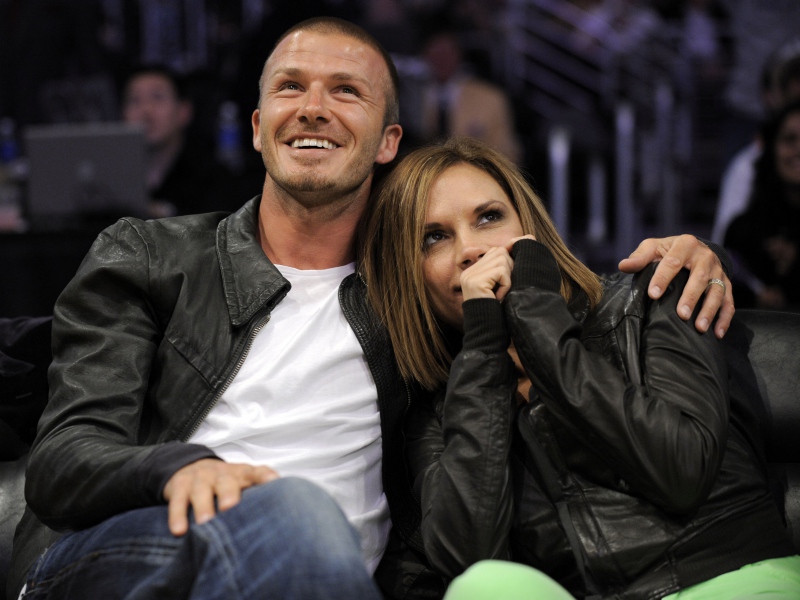 Their ever most famous son, Brooklyn was the ring bearer at their wedding, can’t they get any cuter?! Even more so, they are living in a £45 million house in Holland Park, London, which they deserve!

Will Smith and Jada Pinkett Smith

The most chilled couple from the Hollywood goes to, Will and Jada Pinkett Smith! They are known to be the cutest and most chilled couple, parents and family ever. They met when Jada auditioned for his girlfriend on The Fresh Prince of Bel-Air but didn’t go as what she wanted. Instead, she got what she needed. True love. 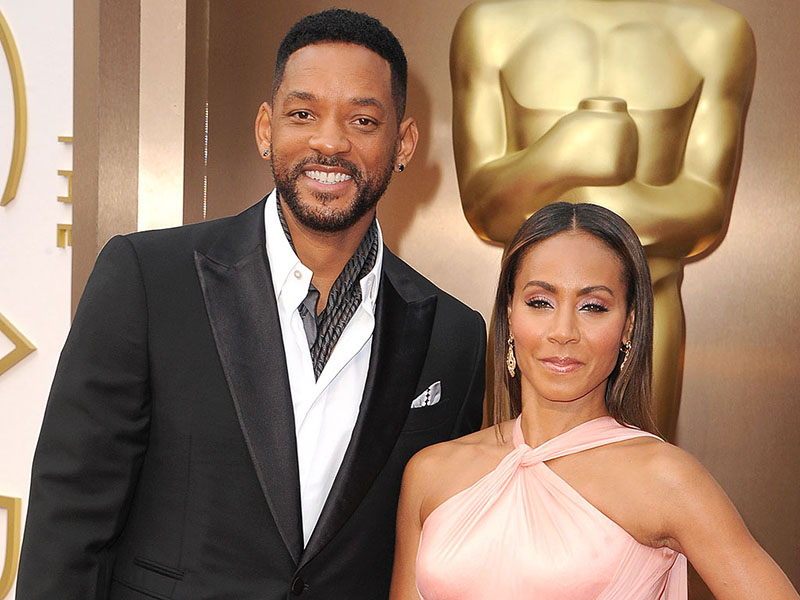 They have two children together, Jaden and Willow Smith. Jada is also a stepmother to Trey Smith from Will’s previous marriage. 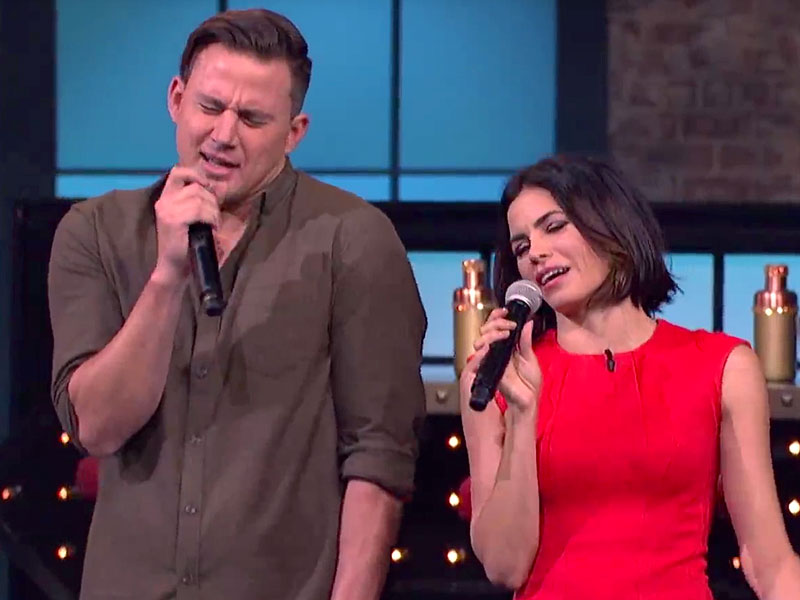 Wedding.com.my presents you the FIRST Husband Store in Malaysia!

5 Ways to Be a Trendy Modern Bride

Under The Sea Mermaid Themed Wedding