To read the Malay version of this article about the Laura Ashley heiress, click here.

Angeline Francis Khoo , Laura Ashley heiress and daughter of Malaysian tycoon Tan Sri Khoo Kay Peng recently revealed that she gave up family inheritance to marry the love of her life Jedidiah Francis, a carribean-born data scientist. The couple met when they were students at Oxford University in 2008. 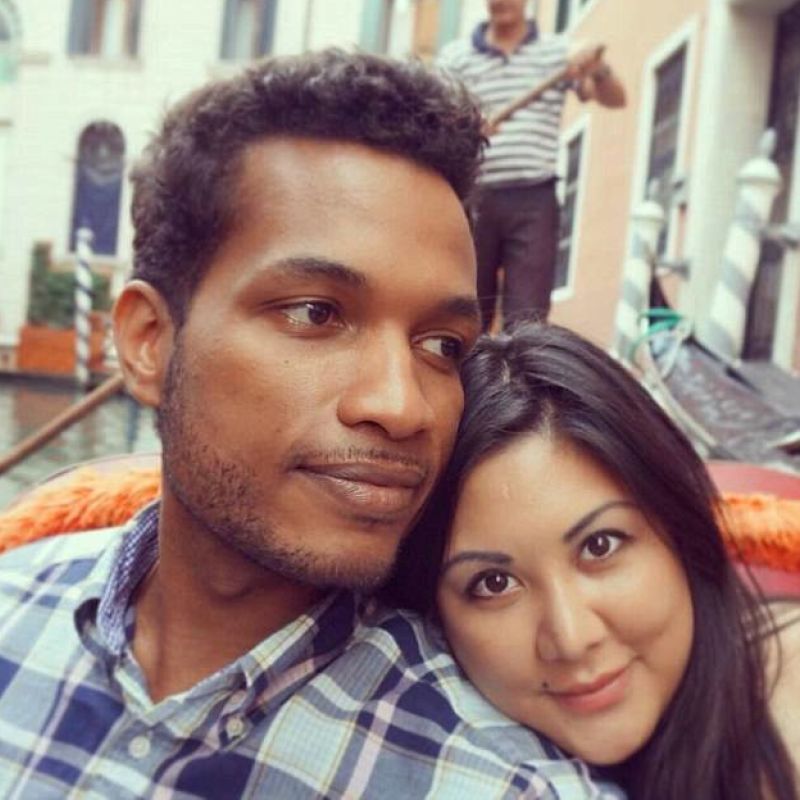 She did not had the blessings of her father…

The 34 years old woman explained, in an exclusive interview with the Daily Mail’s You Magazine, that she was not on talking terms with her father. The young woman declared to her father her willingness to marry Jedidiah. But this one refused to give her his blessing.

According to the magazine  she declared later that : “I believed Dad’s stance was wrong, so there was no question about what was right,”.

“I’ve been fortunate to have that perspective: you can have money and it’s a blessing; it allows you to do things and gives you options, but there are also things that come with it, such as control.”

“Money amplifies negative characteristics and that can cause problems. To walk away from that was actually very easy. I didn’t even consider it.” 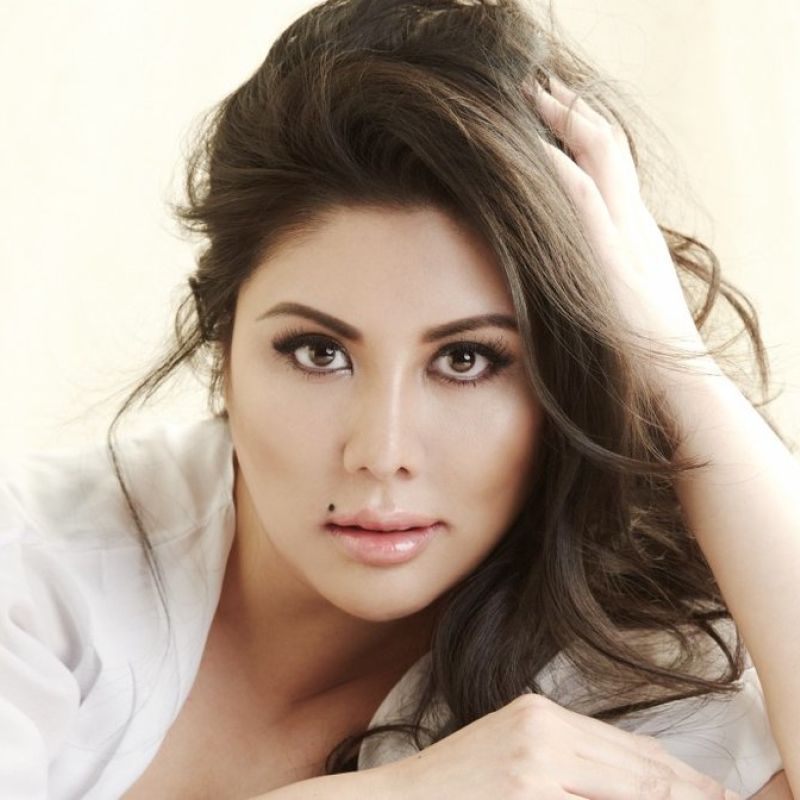 Until that point, the Laura Ashley heiress was destined to work for the family business. But she said that the plan had been “drilled” into her since she was a teenager and she spent university holidays working in the different departments of Laura Ashley. She also revealed that her father had not played an integral part in her childhood and that she and her four siblings, two of whom have special needs, only saw him once or twice a year when he was not on business. 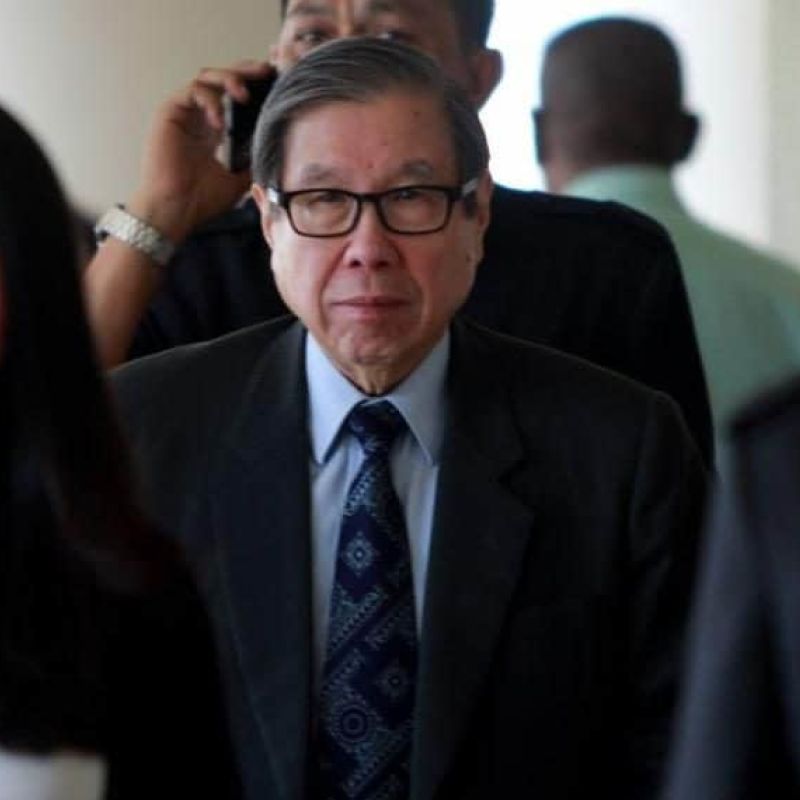 The family had already been released in news in 2013. The 78-year-old chairman of Malayan United Industries, whose fortune was estimated at 300 milions US dollars (RM1.27billion) by Forbes, divorced with his wife Pauline Chai in 2013 and was already on bad terms with his family at that time. In that year, Angeline explained that her parent’s million dollar ‘s divorce was “about control”.

Despite this, the fashion designer has at the present time established her own fashion business. She says she hopes one day, that her father might “let go of his anger” so they could enjoy a cordial relationship. 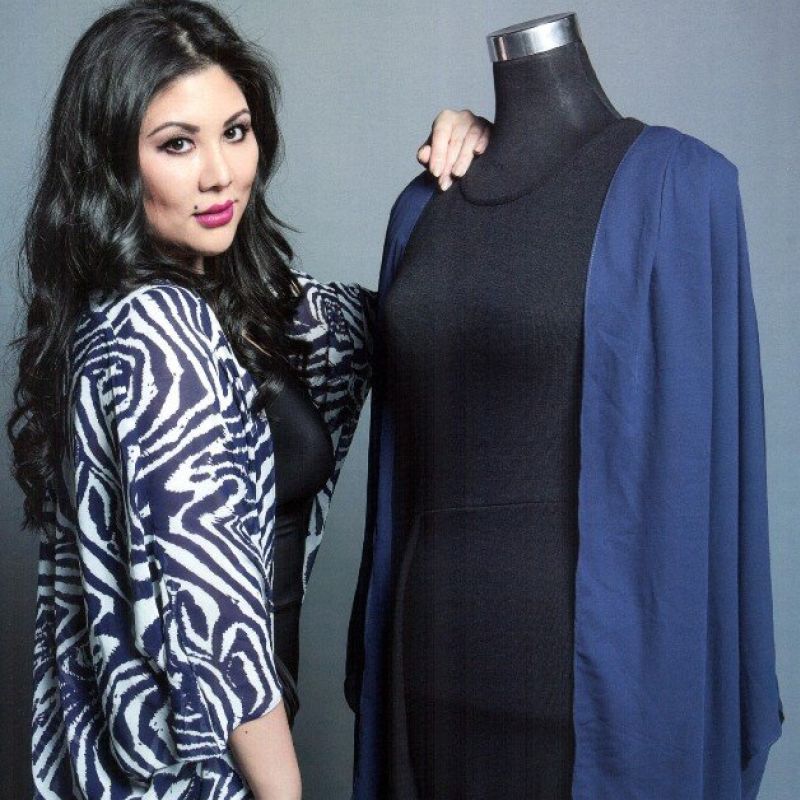 In her position, would you be able to give up a million inheritance for love ? Share your opinion or experience with us by commenting below.

6 Signs That You Might Finally Be In A Healthy Relationship

How to Prepare for a Wedding in Malaysia’s...

5 Steps: Getting Flowers for Your Wedding