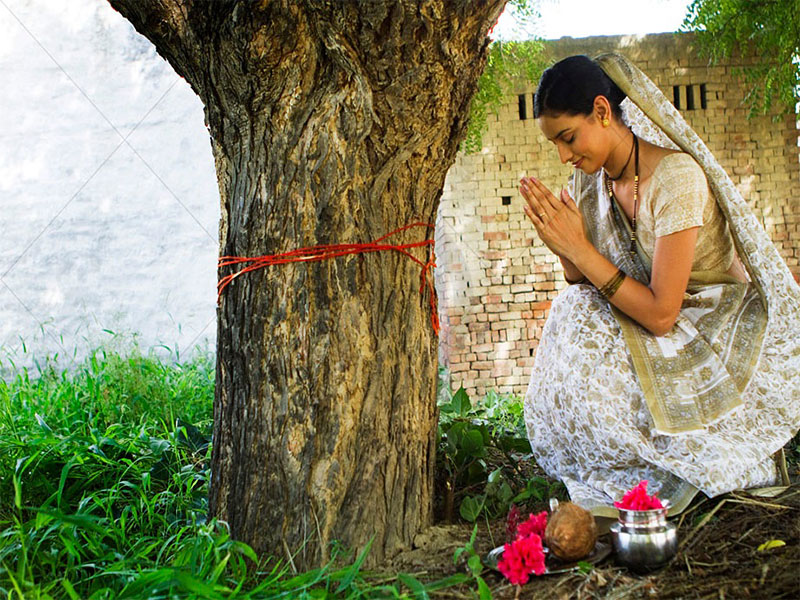 There was a say that women in India apparently cursed and cause their husband an early death. To avoid this curse, they first has to marry to a tree. Then the tree would be destroyed… and the bride was safe.

2. Bride should smell like a dead fish before marriage – Scotland

Before the happiest day of the bride was celebrated, the friends and relatives of the bride will throw disgusting stuff like rotten eggs, trashes, and spoiled foods over the bride. She is then tied to a tree and taken for a night of drinking. The Scots believe that if the bride can handle this, then she can handle anything, including marriage. 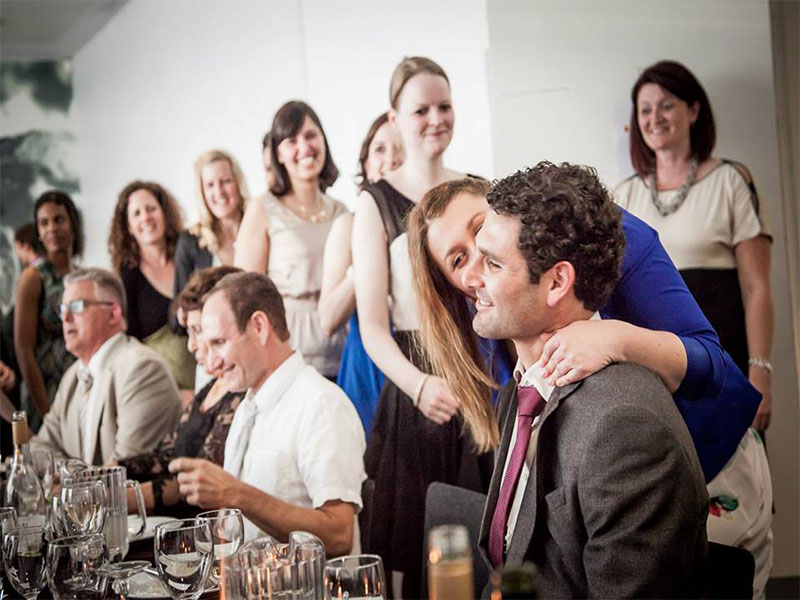 Kissing party? Hmm sounds fun right! There’s a real kissing party in Sweden, where it happened during the wedding dinner of the newly married couple. When the groom leaves the ballroom for using the bathroom, the men in the ballroom will have the change to kiss the bride, and the same thing happen on the groom himself. Whoever who attend this wedding is so lucky. Think of being so lucky? Go to Sweden and make some friends. 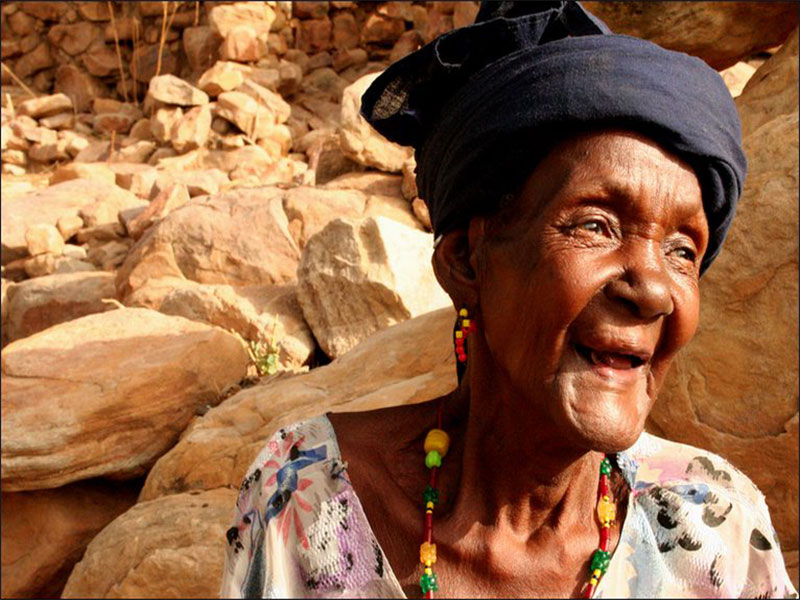 In Africa, there is one African culture that  require an elderly women to follow the newly married couples to go into their room at the night of their first marriage. The reason is that the elderly woman has to “show the bride the ropes”, The elderly woman could be the bride’s mum too.

“Ouch!”- When the wedding is over, the groom will remove his socks and his feet will be beaten by fish or cane before his first night of marriage. The tradition was said to test his true strength and character. 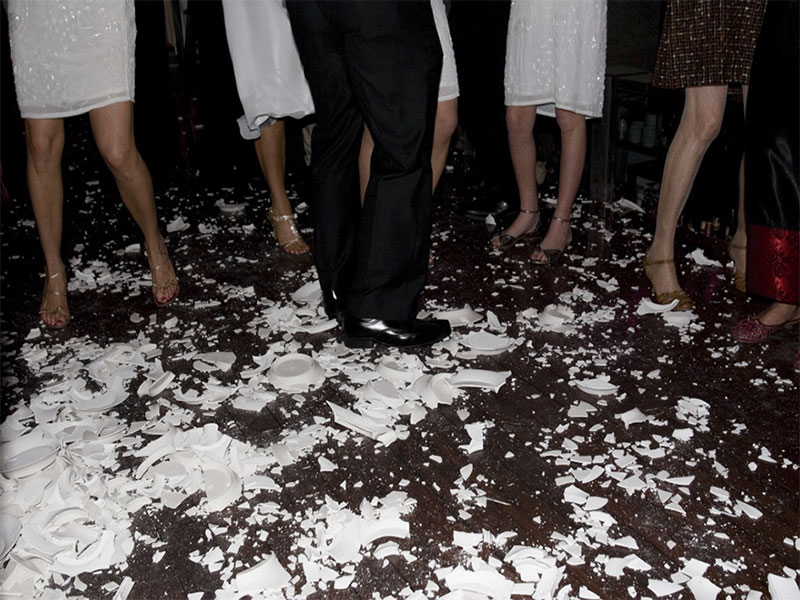 German brides and grooms’ guests are not giving them dishes as gift, instead the guests smash the dishes. The newly married couples have to clean up piles of porcelain dishes. This tradition is to ward off any evil spirits. The lesson of this tradition is to train the couple to work together and can face any challenge. 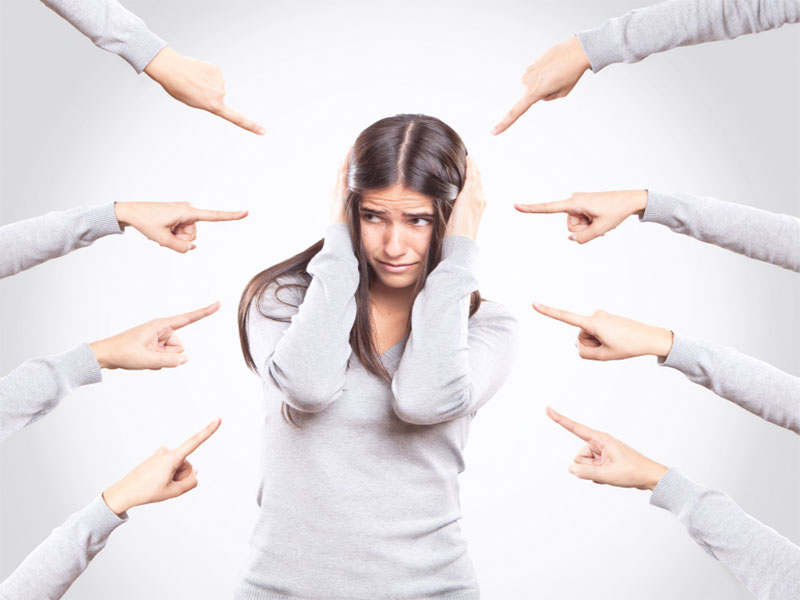 During the big day, the entire village often come together to take a look at the bride. If the bride is not up to snuff, she is publicly criticised. If the majority of villagers are critical, she has to goes home and makes a second try to look better. 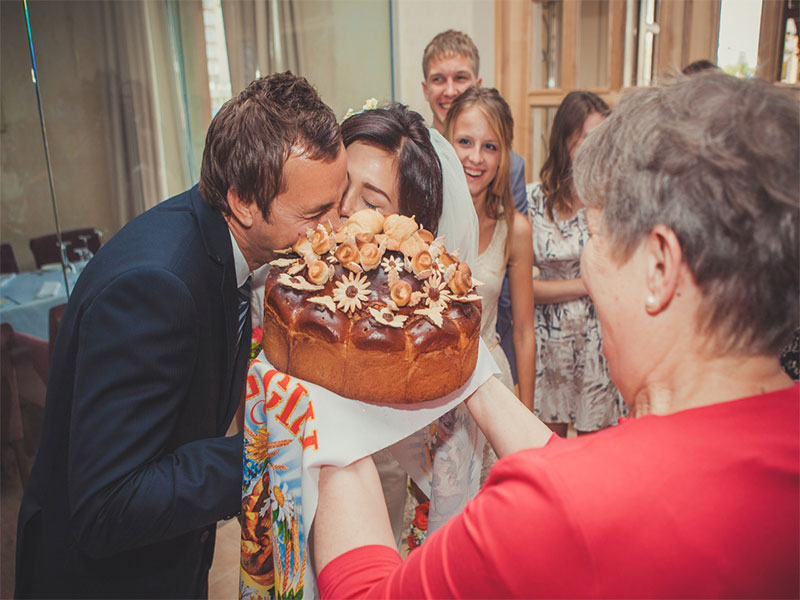 8. Bite and decide who is the head of the family – Russia

Being a big mouth is not a bad thing though. Russian newly married couples will share a wedding sweetbread, which known as karavaya (decorated with wheat for prosperity and interlocking rings for faithfulness). Whoever takes the biggest bite and without using their hands is considered as the head of the family.

Tips to Have An Outdoor Wedding in Malaysia’s...

Love Before Marriage, Responsibilities After Marriage

Can You Beat These Weddings?