In the Islamic Law, marriage is an ‘aqd, a contract. The components of this contract are as follows: 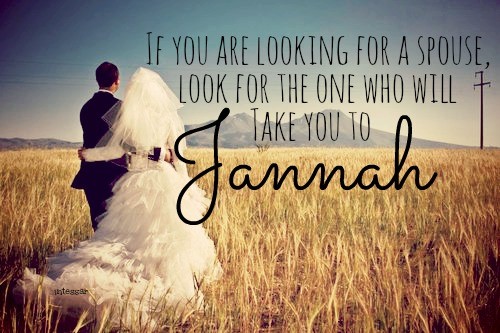 In Islam the process of proposal by a man to a woman for her hand in marriage, or for that matter, to her family, is encouraged. Islam considers this natural, and recommends it as an act of respectability and dignity for women.

And the intending husband is asked to offer a Mahr to the bride.

The Quran says, “And give women their Mahr as a free gift, but if they of themselves be pleased to give up to you a portion of it, and then eat it with enjoyment and with wholesome result.” (Surah an-Nisaa’, 4:4)

The following points are worthy of consideration:

The Mahr may be cash, kind or non-material (like training or teaching something). It can be paid up front or can be in form of promise to pay upon demands decided prior to the solemnization of marriage.1 Moajjal (immediate), Muwajjal and Indat-talab (on demand).

However, it is much recommended to pay it before or at the time of Nikah itself.

“I have given away myself in Nikah to you, on the agreed Mahr.”

“I have accepted the Nikah.”

With these pronouncements, they become husband and wife.

If the marrying partners are not able to recite the formula in Arabic, one or two persons or priests2 are appointed and authorized to officiate. One who represents the bride would first seek her explicit consent to officiate on her behalf, and so would the other who acts on behalf of the groom. Naturally, there would be a slight variation in the pronouncements, because the persons reciting them are appointees. A person who represents the bride would initiate by saying, “Ankah’tu muwakkilati muwakkilaka a’lal mah’ril ma’loom.”

“I accept the Nikah on behalf of the one who has appointed me, on the agreed Mahr.”

It is mustahab to recite a brief discourse or Khutba before the Nikah formula is enunciated. In this Khutba, Allah is praised for His Wisdom in regulating the lawful process of procreation, and then the traditions from the Prophet (S) are also recited. 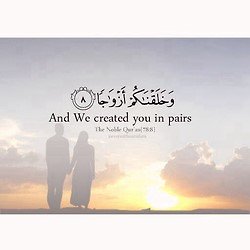 Though basically marriage is allowed at all times, there are some days on which marriage is not recommended; some of these are based on ahadith and some on cultural, historical reasons.

Generally, we can categorize these days into three: (a) There are some ahadith which say that it is makruh (not recommended) to have a marriage ceremony on the days when the moon is in the constellation of Scorpio (this is known as al-qamar fil aqrab or qamar dar aqrab), during the last two or three days of the lunar months, and on Wednesdays. (b) There are certain days of the Islamic calendar which have become associated with the early events of the Islamic history; for example, the 10th of Muharram is the day of mourning for the massacre at Karbala or the day of the Prophet (S)’s death in Safar, etc. Since such days are commemorated by the Muslims as days of mourning, it is socially and, to some extent, religiously not recommended to have a marriage ceremony on such days.

The Shi’ah Ithna Ashari (Twelver Shi’ahs), especially in India and Pakistan, rarely perform marriage ceremony between the 1st of Muharram and the 8th of Rabi al-Awwal as this period includes the mourning days of Muharram culminating in the martyrdom of Imam Askari (A.S.). The 9th Rabi al-Awwal is celebrated as Eid-e-Zahra.

If there is a need, however, Nikah can be performed at any time.

The girl’s consent is necessary and has to be taken by her representative, directly. In case of a virgin/spinster the father’s or the grandfather’s permission is also necessary. However if the permission is unreasonably withheld under some conditions or the girl has no father/paternal grandfather it is not necessary.

However, a woman who is not a virgin does not require any permission in case of remarriage.

Valima is highly recommended on the groom. The relatives, neighbors and friends must be invited for Valima. However, lavish spending is not advisable especially when the same money can be used effectively by the couple. 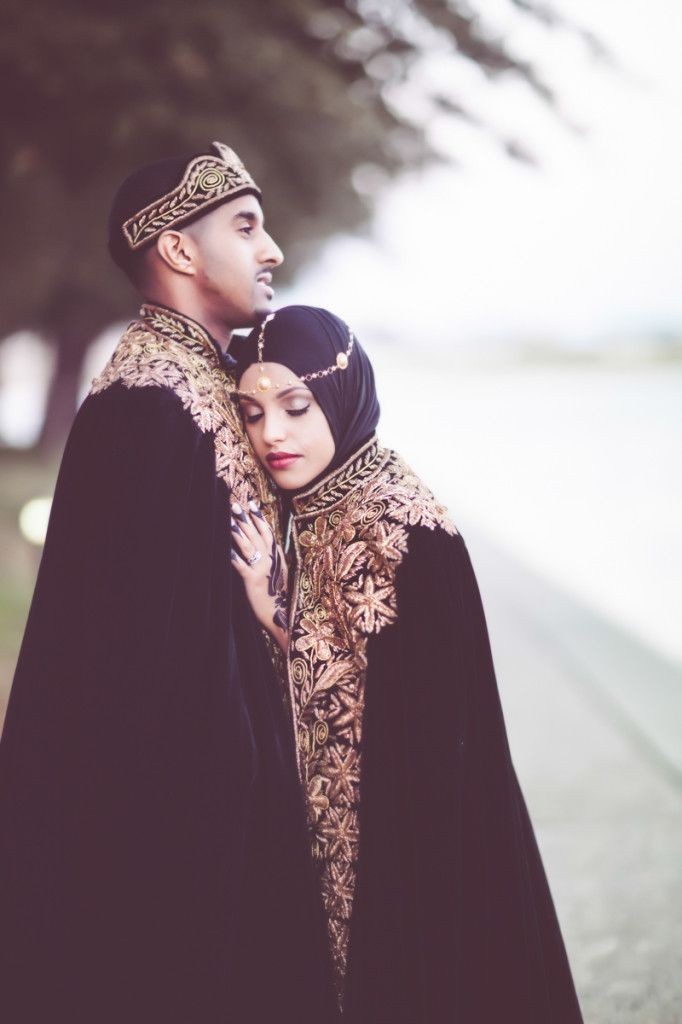 5 Tips To Get The Best Wedding Planner

What To Wear For A Special Candle Light...

Good News One Stop Auspicious Shoppe- The One...

Hannah & Joshua | Magical Wedding Under The...

Lively Performances for a Glittering Event

7 Beautiful Themed Weddings That Are Every Girl’s...

3 Steps To Make a Marriage Last