Home Groom Tips I love my in-laws, but it certainly has its challenges.
Groom TipsOthersTips - Brides & Grooms

I love my in-laws, but it certainly has its challenges.

When two lovers decide to marry, each makes a pledge to be the most important person in their life. Yes, marriage can be a dream come true, but it definitely comes with its own set of challenges. The biggest one being the relationship between you and your in-laws.

You expect that your partner will be on your side when the going gets tough.  But whether you get along with your in-laws, some of the time this relationship is like no other relationship you have. You might think that you can turn to your husband for help, but the relationship is definitely tricky.

We’ve all heard it before.

“Why does she say those awful things to me?” “

“She has no respect for me yet she wants me to respect her.”

You wait for your husband to say something helpful, but he just sits and says nothing. Feeling trapped and have no idea what to say or do. And you wonder why is it that you can tell your own mother she’s driving you crazy but not your in-laws? Exactly, because she’s not your mom and you don’t know how they will react to criticism.

But you can’t ignore problems forever. Know where to draw the line because everyone has a different tipping point.

Setting your goals with your spouse 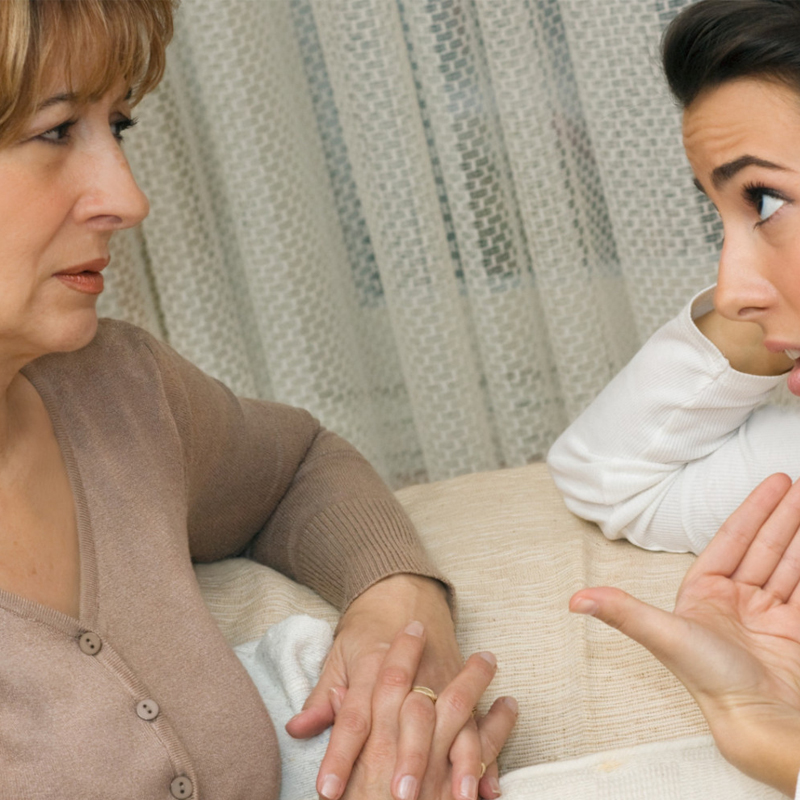 In-laws being part of your decisions as a couple

There are times when in-laws are a little too involved in your relationship. It can be undoubtedly annoying. But if they are involving themselves in your decisions as if their opinions should be taken into account during the decision-making process, then you have a problem. For example, you are discussing which home to purchase or when to have children. To avoid such circumstances, you and your partner should explain to your in-laws that you value their opinions but this is a decision you feel that just the two of you need to make. 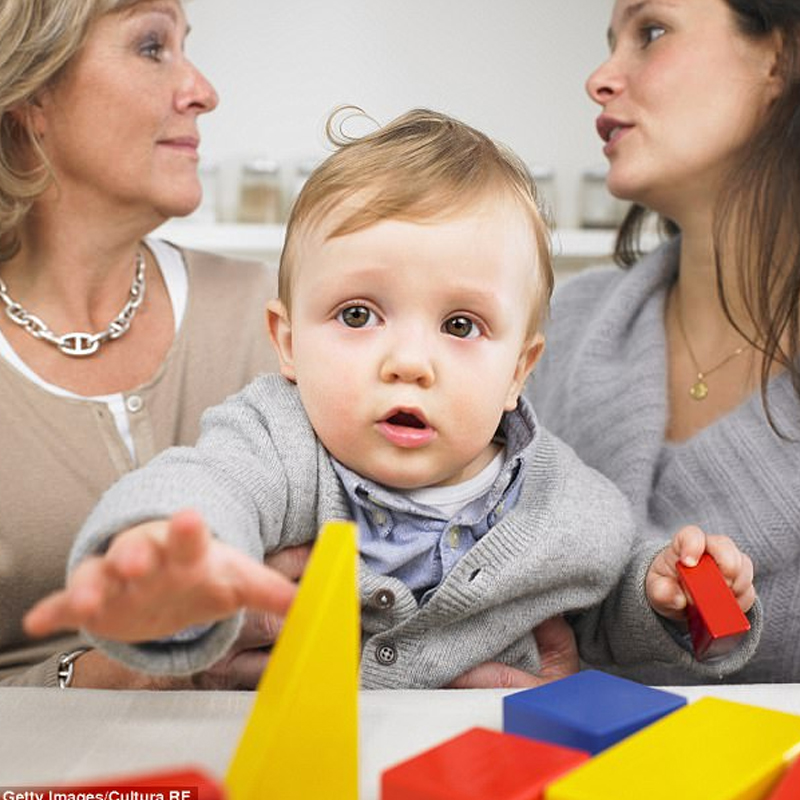 We’ve all been there. We feel you when your in-laws make a habit of dropping by unannounced. Even though weekends is one of the rare times that you actually have time for each other but your in-laws refuse to respect your space as a couple definitely complicates things. We know it’s hard to tell somebody to stop coming around without seeming rude. If your in-laws are really encroaching on your time and space, it might be necessary. Explain to them nicely that it’s important for you to spend some time with your spouse, as much as you would love spending time with them. Besides, you can set a date every week or month where you can spend time with them together as a whole family. 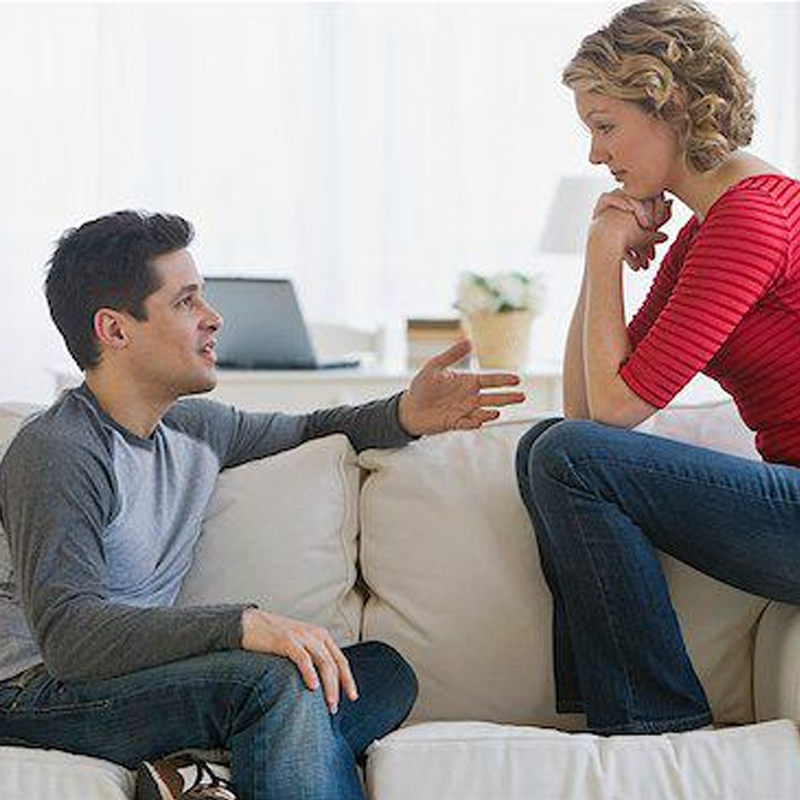 In-laws gossiping about you

It sucks to hear through the grapevine that your in-laws are actually bad mouthing you. They are talking behind your back to other family members, neighbours or friends. Well, you obviously need to let your in-laws know that you are totally aware of what they did. Explain to them that you don’t think you’ve done anything to deserve that disrespect. Talk to them and find out what you had done that had upset them. Request them to come directly to you the next time if they have an issue rather than air out your dirty laundry in public.

At the end of the day, it’s best to give your marriage a fighting chance by striking a meaningful compromise with your mother in law. Exercise restraint in your responses when you get bad comments from her. You can respond with a simpler answer without being defensive.

PS: Never go behind your spouses back when dealing with his/ her parents.

For more pre-marriage or post-marriage advice, drop by Wedding.com.my to read more!
Do leave a comment below and let us know what you think!

Bringing Every Man’s Best Friend to Your Wedding

What Do Your Wedding Vows Mean For Your...

6 Handsome Tuxedo Ideas for Your Groom &...

How to Choose Your Dai Kam Jie (大妗姐)

Get Toned, Get Fit & Workout, Malaysians!