8 Romantic Gestures to Shower HIM with Love

As couples, you want to feel treasured by your man. And just like you, he would want to feel loved, secure and desired by you too. Every man subconsciously craves to be the special someone in his woman’s life.

With these 8 little romantic gestures to pamper and reassure your man in the relationship, he’s going to fall deeper for you… All because you make him feel like a real man!

#1 Leave a note on his windshield 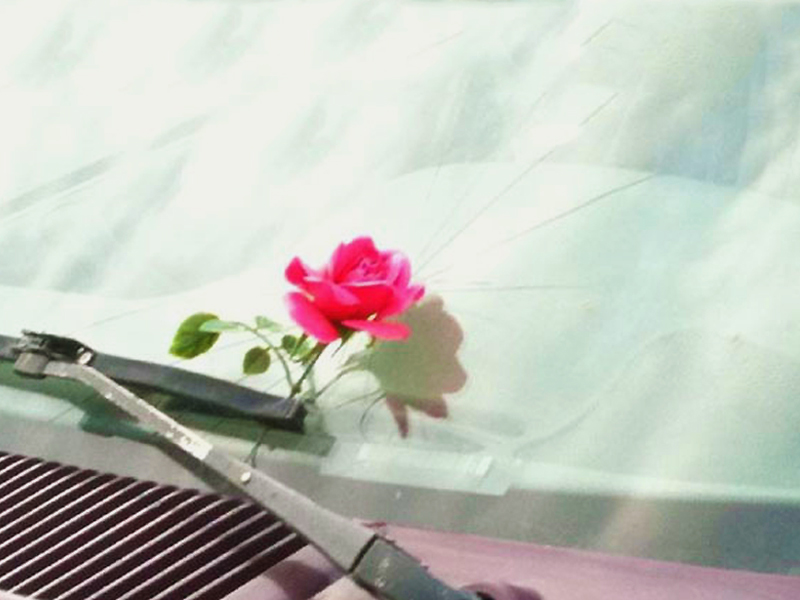 A compliment to his outfit, a dinner date with him tonight, or even a personal naughty message to tease him about… Basically anything with positive vibe you’d like him to know. This is going to motivate him from his icky Monday blue disease at work. If he doesn’t drive, just slip a sweet note into his bag for him to find out later. Your man will love it! 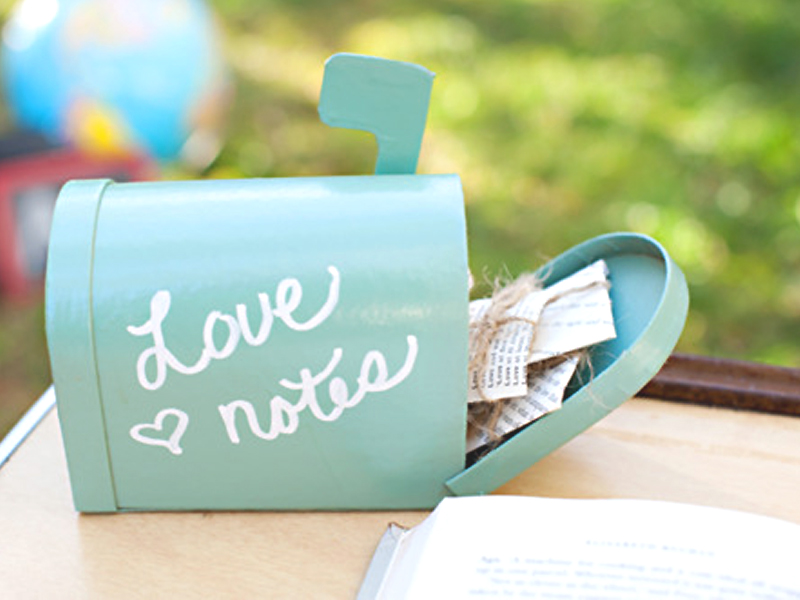 Hand-written letters are becoming an extinct art. Be a romanticist this time and make it as passionate as you wish. Write on a pretty piece of paper, spray it your favourite scent, seal it in a cute envelope, and take it to the post office to be delivered straight to his mailbox. He’ll recall those beautiful throwbacks of his high school puppy love seasons.

#3 Buy him things he won’t buy for himself

Say, you might notice his iPhone cable has worn out and he’s constantly taping it with cello tape but refused to get a good replacement because he can’t justify spending the money. Go get it for him, girl! He’ll turn into the lovey-eyes with kissy mouth emoticon!

#4 Cuddle him and flirt

No man dislike being cuddled by his lovely other. Cling on his arm while walking somewhere, give him a big bear hug for no reason, lean on his arm, kiss him on the lips, or cheesy-ly whisper in his ears. Dare to be loving in your own little way! A little PDA won’t hurt anyone and it displays how much you adore him. 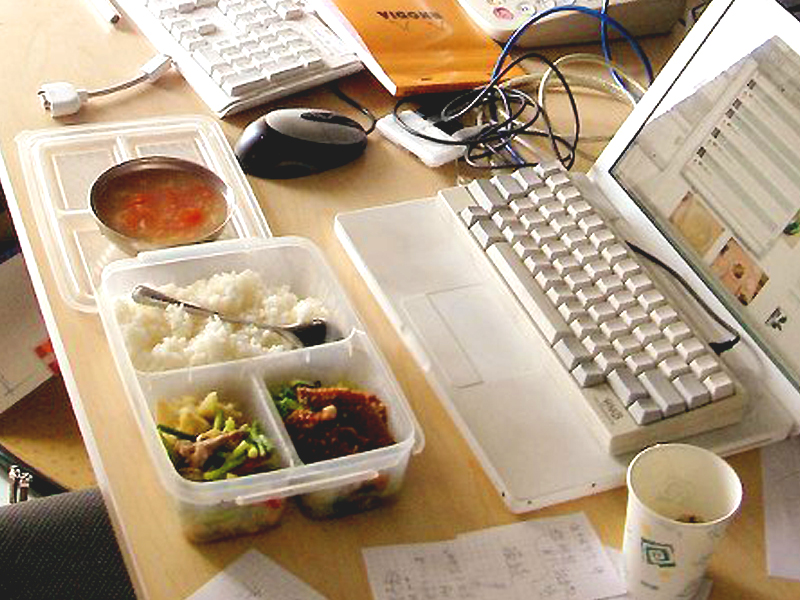 He probably eats his lunch alone at the economy rice shop nearby, or even at his office itself. How boring isn’t it… Now, you can make his lunch hour much more interesting and overwhelming! It doesn’t have to be fancy like those Japanese bento with adorable shapes and colours. But perhaps you could occasionally put in extra effort to include his favourite fried chicken in the box.

Psst… For the easy trick, call 1300-88-2525 and do your man a romantic gesture by having pizza delivery to his work. It’s a meal that he’s proud to brag to his colleagues about!

#6 Tickets for him and his friend

What happens is, women get their girls’ time, while poor guys can only stay at home and be the watchman. So why not offer your man a day out with his best buddy to their favourite play? You are showing your respect for his personal life. And no no, don’t pester him about his whereabouts on that day.

Maybe you overheard him consciously mentioned about hiking the Mossy Forest while you were writing a bucket list for your upcoming Cameron Highlands trip. Show positive attitude towards his passion. He’ll be extremely happy at your reaction in the heart because he feels your effort deep down, sincerely. 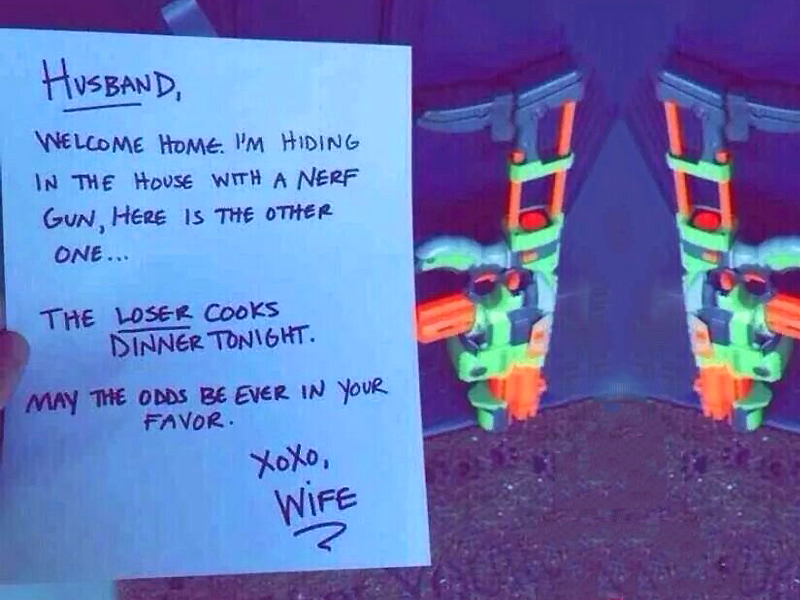 Sometimes, romantic gestures also come in the form of games. And little games like this are what keeps relationship delightful in the long run. Reboot the sparks through unusual activities. Not only women like surprises, guys love it too!

Best Dress for Your Shape

The Royal Wedding is finally here!

6 Handsome Tuxedo Ideas for Your Groom &...

The Gorgeous Mixtures of East & West –...