Home wedding.com.myOthers Tips If You Are Dating Your Coworker
Others

Tips If You Are Dating Your Coworker

If you have ever been in a relationship with your coworker and it stopped right there, then you know how much a risky business it is. Get it? Risky business? Nevermind. But, you get how complicated it is. But that doesn’t mean it’s wrong or it’s taboo. It’s not anymore. It used to be a taboo subject, but since everyone does it, so why not? Okay, technically not everyone. But when cupid aims and he scores, nobody would dare to pluck the arrow. And then comes the office romance. Some even say the workplace is the best place to find someone. Because you’ll know how he or she operates while working. You’ll see how he or she acts around his or her friend. Whether he or she is funny or sarcastic. The workplace is the perfect place to see someone’s behavior. As long as you are being professional about your work and your relationship, no one would stop you. If you are hesitating whether or not to make a move, here’s a tip on how to date your coworker.

Don’t go for your boss 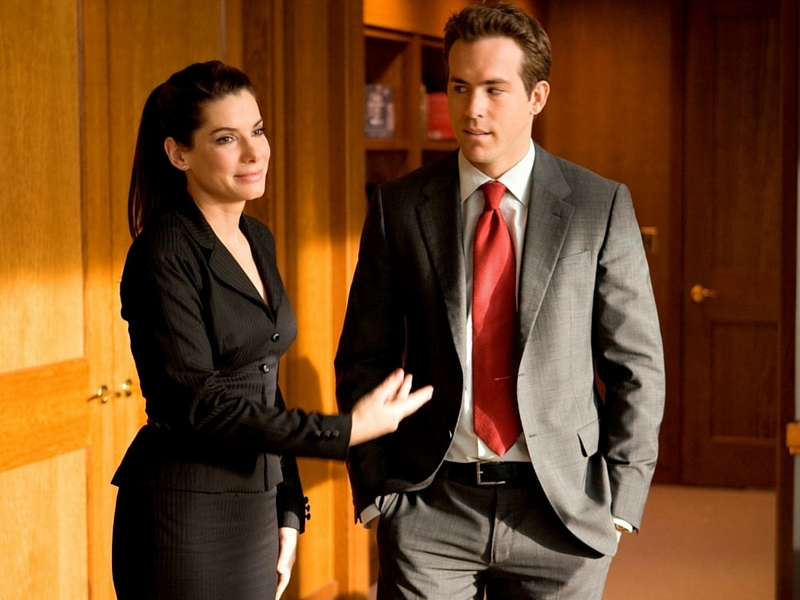 No matter how attractive or how charming your boss is, do not go for him/her. Same goes for all bosses out there. You should not and never go out with the one who is reporting to you. Some colleagues might think there exist the term of favoritism if you were chosen by your boss in some big projects just because you are dating him. Even though he sees you as an employee who has so much potential. But not everyone is going to believe that. Why? Because you are dating your boss, the superior. And there may exist biased too in some situations. You don’t want that. You want your career to achieve the optimum level because people see your potential. Because you are an excellent example of an employee. You want to be acknowledged by your own potential, not because you are dating the boss. So we suggest you not to pursue your boss, your superior if you don’t want things to get this way.

Tell Your Boss you are dating your coworker 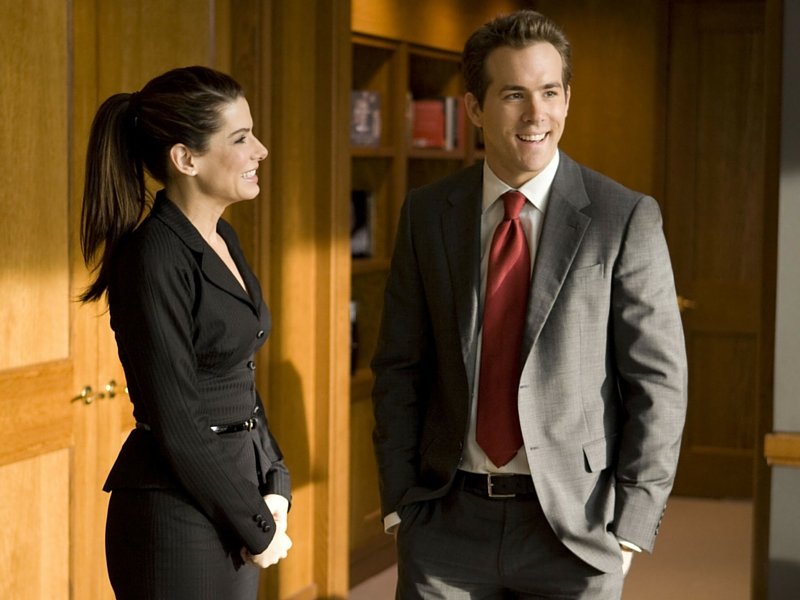 No, seriously. Tell your boss that you are dating your coworker. Knock on your boss’s door and drag your partner in and tell him that you are dating one another. Sure, it might be awkward at first, but you’ll be surprised by how good it will turn out. It’s better that than hearing rumors about you two dating. Your boss should be one of the few people to know about your relationship, just to give him or her a heads up. Just for preparation. To avoid being called to his office for some clarification of the news. Your boss will not have any problems if you two dating if you keep it professional. You do your job, he does his job.

Coworkers in the office, lovers when you’re out 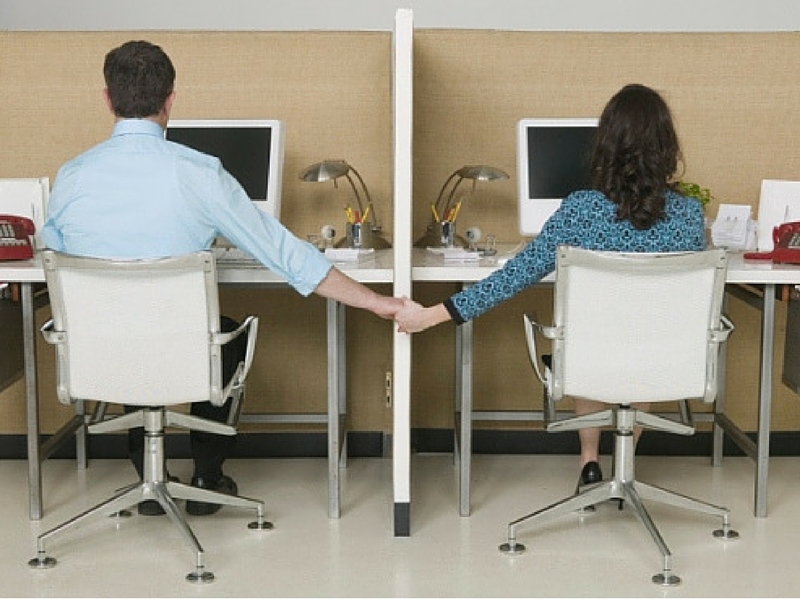 It’s hard to act nonchalant when you are seeing someone who’s with you 8 hours per day every day. But professionalism is a must in the daily lives of working. So no PDA in the office and no flirting in the office. Sure, it is tough when he’s just standing a few feet away from you and you might want to flirt a little because he’s just that charming that day. But hold up! Have a date instead. Instead of flirting in the office, why not have a date outside the office? It’s better that than to flirt while working because there’s too many eyes watching your every move. Want to know the truth? No one likes coworkers who constantly flirting in the office. No matter how friendly you are with others. We get it, you two are an item. Move along now.

Make sure your coworker’s status 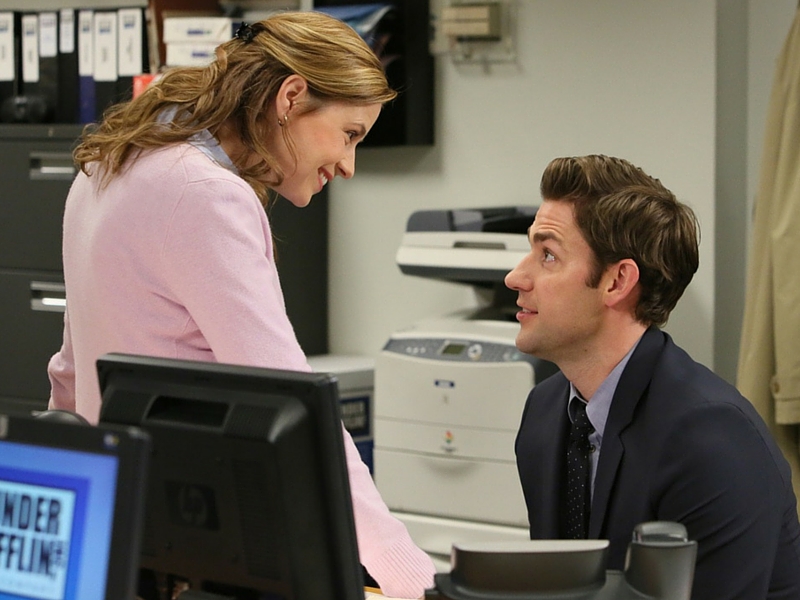 This is important! This might be simple and you might think, “duh! Of course I will make sure he’s single!” but you never know. There’s too many gossips and stories around that one of them is already married for 7 years and he or she is just looking for a fling. You don’t want that to happen to you. There are too many cases about coworkers are having an affair and the spouse make a scene in the office. Don’t let your personal and professional reputations go down the drain just because your coworker is just too attractive and charming.

A Fun and Quirky Wedding You Have to...

Let us capture the momento of your Big...

Checklist For The Night Before & The Day...

Unleash your confidence on your big day with...

What Colour Should I Paint My Nails?