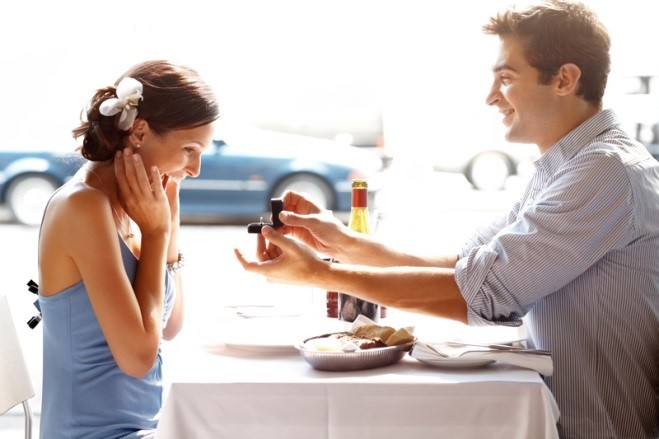 Finding the right moment to pop “that question” is very important, as you want to give the girl you love a special proposal that she will always remember. Unfortunately, there are so many ways that you could also mess up the moment. Here are some really bad ideas that you might want to rethink before going through with it. 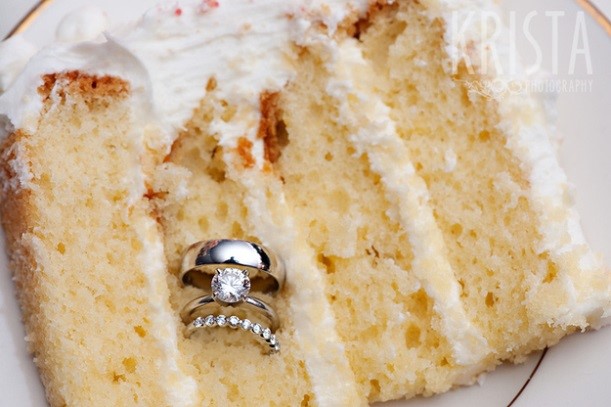 This is probably one of the most clichéd ways to propose. I’m not sure when this idea came about but it seems to be the “go-to” proposal for most guys. First, you need to make sure the girl is not too full and still have space for dessert. Assuming she’s craving for dessert, she might want something different than the “dessert” you have planned. Also, it’s not unheard of that someone accidentally swallows the ring, and you definitely want to avoid this incident from happening. 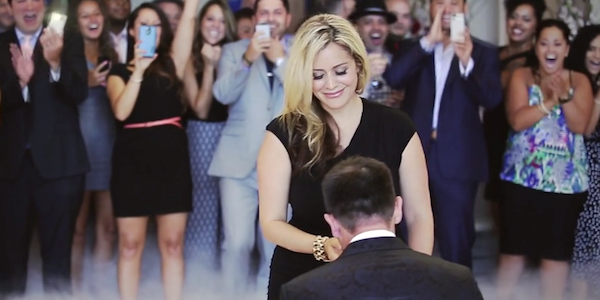 99.9% of the time, the girl will know right away that the guy is going to propose when he either starts singing or doing a flash mob in public. Surprising the girl is what you want to do during a proposal, but doing this will definitely give you away. Also, it might look cool in the movies; it’s actually quite embarrassing in real life. On top of this, you are putting your girl in a very difficult spot. She might need to think about it but she won’t say “let’s talk about this” in the public, so you’ll probably be getting a very reluctant “yes” from her. 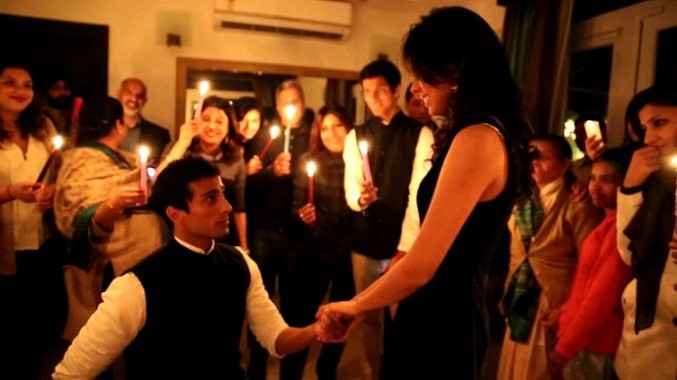 3. In Front of Family 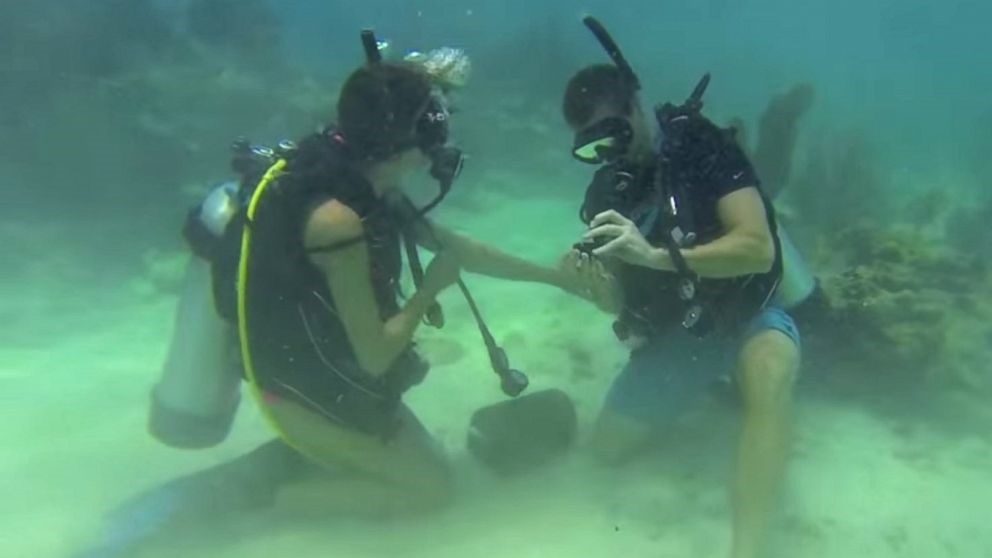 4. During or After Water Sports

Seriously? Do you really expect a girl to be all romantic while she’s sweating and not looking her best? There are so many things that could go wrong such as dropping the ring during the activity or you forgot to bring the ring because we have been taught to keep valuables in the safety box. This actually happened to someone I know – the ring was kept in the safety box and the girl was holding on to the key and the guy only found out when they arrived at the island.

This is just pure laziness. Yes, we know you are rich and can afford to splurge but where is the sincerity in it? All you need to do is just make some calls, transfer some money, and there you have – your proposal “advertisement”!  Do not make your girl feel like she’s some billboard advertisement. 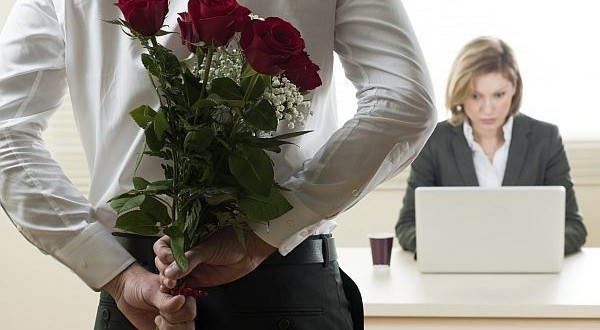 6. At Workplaces During Office Hours

This is rather distracting, don’t you think? She might be busy working or being frustrated over some work issues or probably rushing for some work. Unless you are sure that she’s not occupied during that moment and is in a good mood, or else, it’s advisable not to attempt this one. 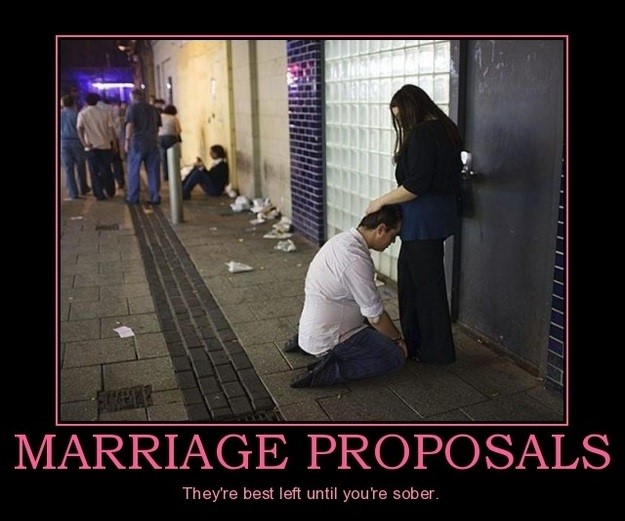 7. While You’re NOT Sober

I’m sure you’ll get all cosy and lovey-dovey after a drink or two, and you probably be thinking to yourself “Hmm… this is it!”. No, absolutely not! It’s very difficult for the girl to take you seriously if you are having a hard time balancing yourself, slurring the “romantic” words while going down on one knee. Also, chances are you might not remember what you did the night before when you are sober the next morning, and lead to potential regrets from both sides. Ask for her hand when you are sober and let her feel that every word you said are truly from your heart.

Ribbons & Accessories for Every Occassion! – Kim’s Ribbon by Armen & Kim

The Wedding Checklist: Seven to Six Months Before