DOES EARLY MARRIAGE INCREASE THE CHANCES OF DIVORCE?

What is your opinion on early marriage? Do you think it is a bad path to be taken or the other way round? Although getting married young is not for everyone, there are actually some distinct benefits of it. Well for Mr. K he had his opinion on it. 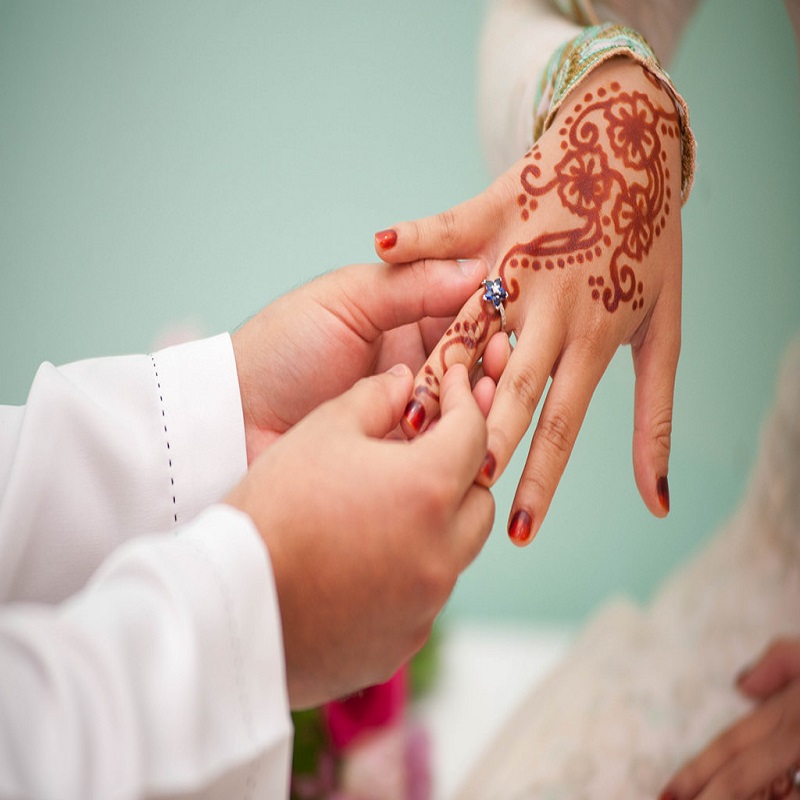 In December 2013, Mr. K and his wife got married in Shah Alam. Back then, he was 21 and his wife was 24 when they got hitched. Mr. K was in the middle of getting his Bachelor Degree and his wife was working as an event planner.
After 2 months of getting acquainted and being in love, he met her parents and they agreed to let them proceed with the marriage. Therefore, he needs to make more money for their wedding. He took up some part-time job with the minimum amount of income. Then, they started to live together. They lived in a small apartment, worked together to earn more income.
In August 2014, his wife was a month and a half pregnant. Because he is still studying, their parents have been temporarily helping on financial. On May 2015, their first child was born. His wife has been staying with her parents while Mr. K finishing his study. They were very happy at that time with the presence of their baby. They have no problem raising the baby.
After a year of their child’s birth, his wife began to feel uncomfortable being a mother. She wants to be like before, hanging out with friends because she was too tired being a mother and work at the same time. Also, she admitted that she did not like being a mother and a married woman. Starts to felt annoyed when the baby starts crying. It is getting worse when she spent most of her time with hang outs with friends till late night. She neglects her responsibilities as a mother. At the end, Mr. K filed a divorce in August 2016 and claimed the child to stay with him and his parents. 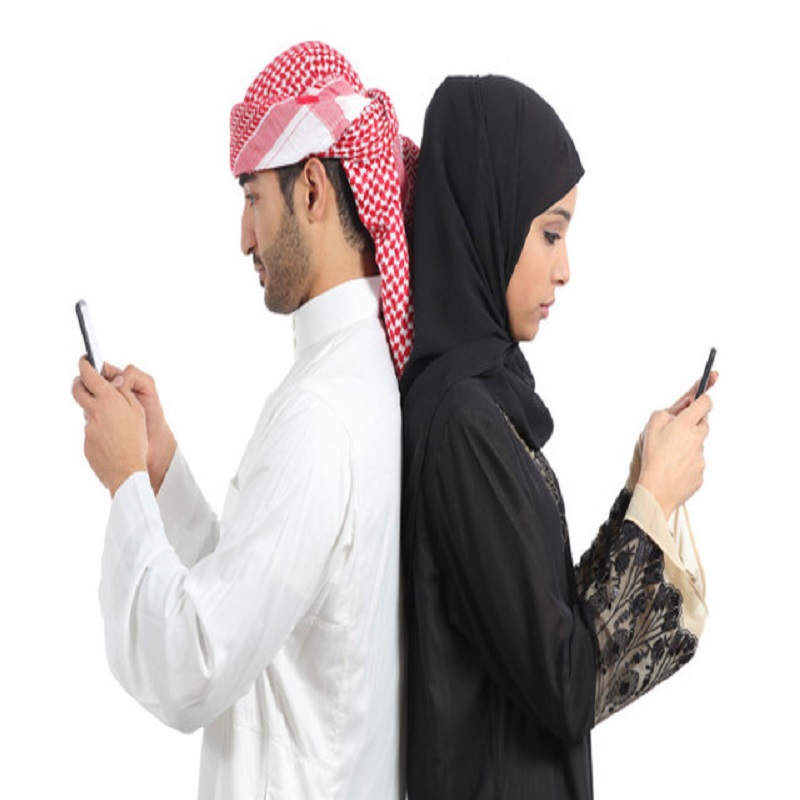 Why is this happening to early marriage?

In Malaysia, a total of 92,678 couples nationwide registered their respective divorce during 2012 to 2014 with some of them married only less than five years which are more likely having an early marriage. Among the problems that are the main causes of their enrollment are low of religious education, economic factors, third-party interventions, sexual problems, social problems, health problems, career problems, irresponsible and communication problems.

Some of the factors that lead to divorce:

Financial trouble is the main cause of divorce for some couples. It can be that a couple isn’t on the same page financially, meaning one is a spender and the other a saver – and they come to resent each other because of it.

Therefore, finances discussion should be openly discussed before marrying, but not all people get around to doing so. If you are already married, financial planners can help couples to get on the same page by mapping out both their immediate and future savings and retirement goals. 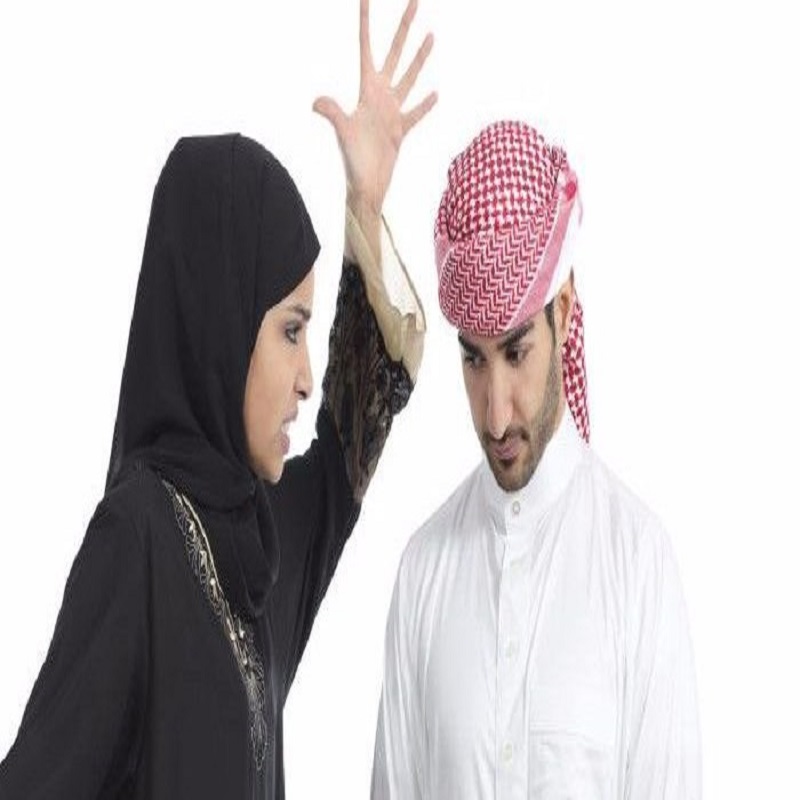 Depression can lead to a stressful marriage, especially if you do not prevent it clinically.  Often characterized by extreme mood swings and a severe detachment from life and the people around them, a person may seem like themselves one moment and then suddenly swing into full blown depression in the next. It also can lead to fighting and then – divorce. Physical or emotional abuse is a sad reality for some couples.

He does not provide a living, never helps homework, never cares for children, does not respect family-in-law etc. Husbands feel from a young marriage that he has no time for himself and considers his wives and children inconvenient. He wants to be free and no longer wants any commitment and so do for women. 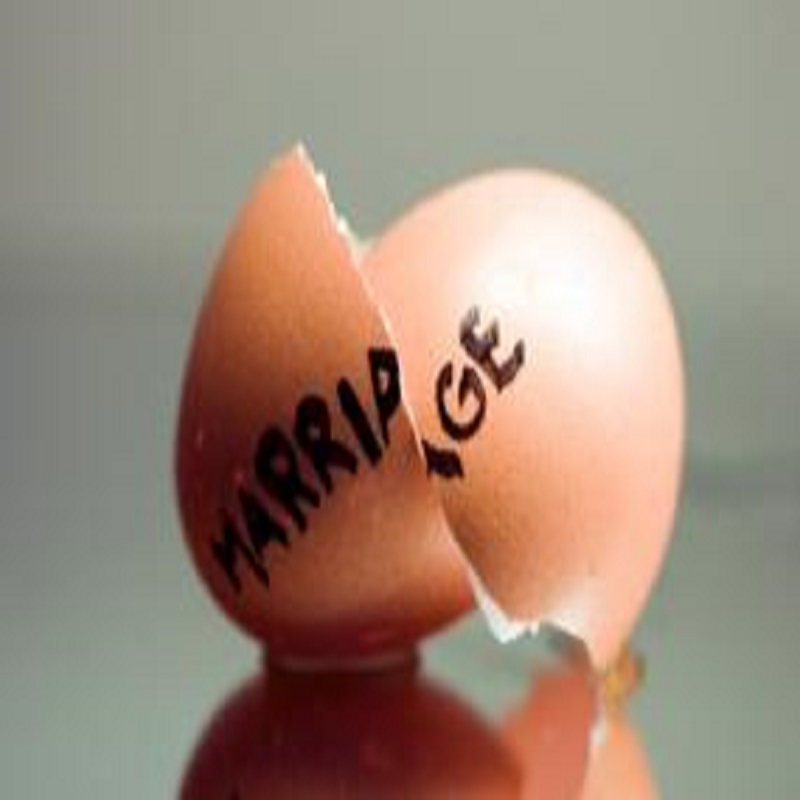 Early marriage is not difficult but maintaining a happy married life is where the challenge comes by. No one would want to lose the argument but if you win it then what will you get in return? Pride? Is that what you want? But will you be happy? Or will both of you be happy? One day the string that attached both of you together will snap if both of you keep pulling towards each other. It is just the same like both of you not tolerating with each other and eager to win the fight.

Try stepping one step back and tolerate with each other. Try to calm yourselves down and understand what each other wants. Do not just stick to what you want and ignore your other half. Marriage and family are to be build up together. It is not about money or even pride. It is about the two of you. No matter it is an early marriage or not. If there isn’t toleration then everything might become worse! So, try to stay calm and think of each other when things got rumble up. Always put yourselves in each other shoes.
Friendship is the marriage of the soul, and this marriage is liable to divorce. – Voltaire

For more information do visit our website at www.wedding.com.my for more wedding tips and tricks

What To Wear For A Special Candle Light Dinner

Can You Beat These Weddings?